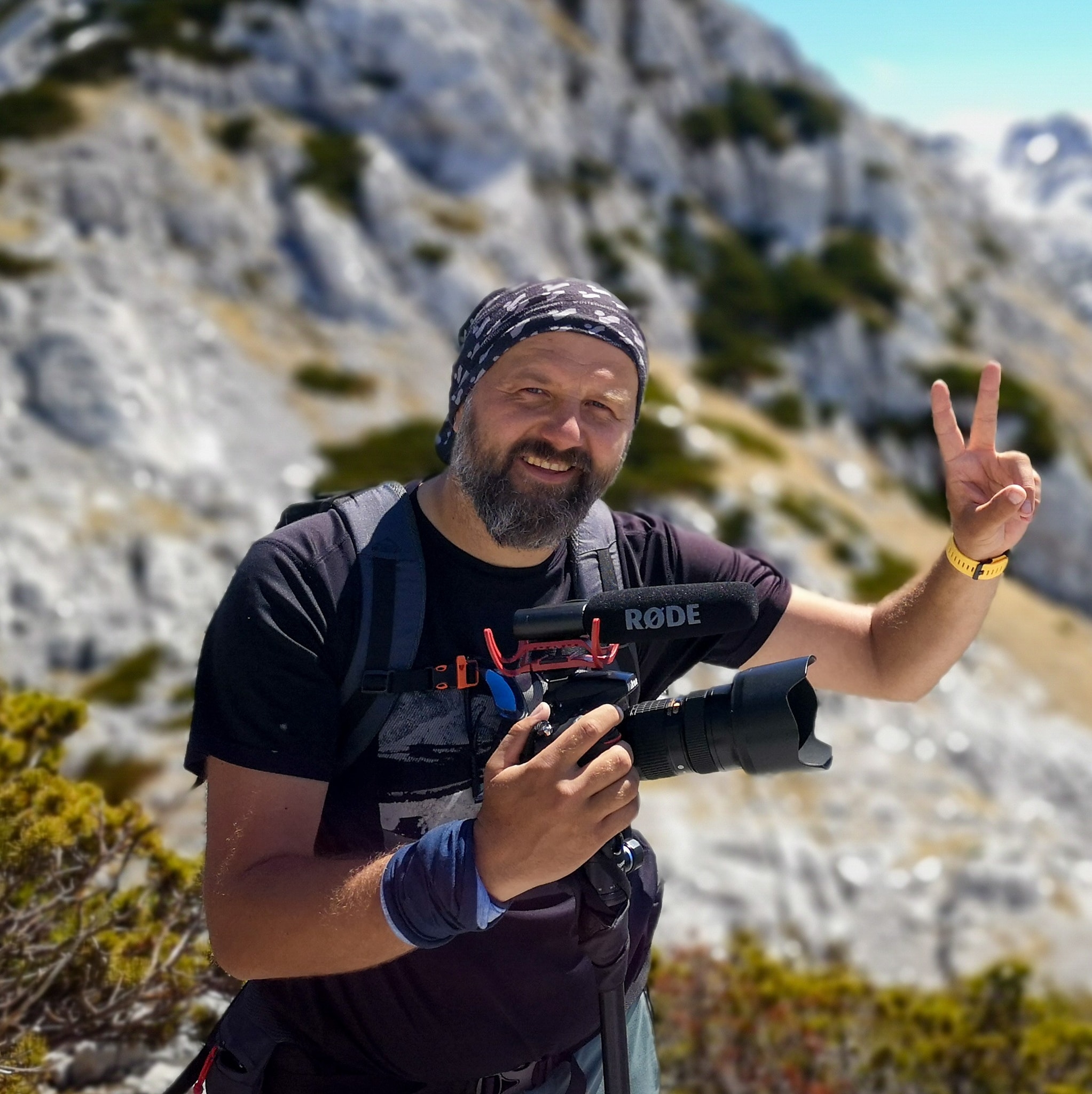 I live in Jablanica and growing up here I was drawn to nature and mountaineering, since the very childhood. Naturally, a passion for photography became a part of my life. My photos have won awards at both domestic and regional competitions. I received the Golden Plaque of the city of Jablanica in the field of tourism for the promotion of the city.

The park can be reached from the direction of Prozor-Rama, Tomislavgrad, or Posušje. My route to Blidinje is usually from the northeast side from the direction of Jablanica to the "Sovićka vrata" passage, where you will find the first lookout point in the park. This is the lookout over Risovac, which gives a fantastic view of Risovac and Dugo Polje. Once you get to the lookout, you can enjoy the views of the peaks of the mountains Vrana and Čvrsnica.

At the very entrance to Risovac there are several old abandoned houses and shepherd's huts that give a special charm to the ambiance and warmth in the eye of the beholder. 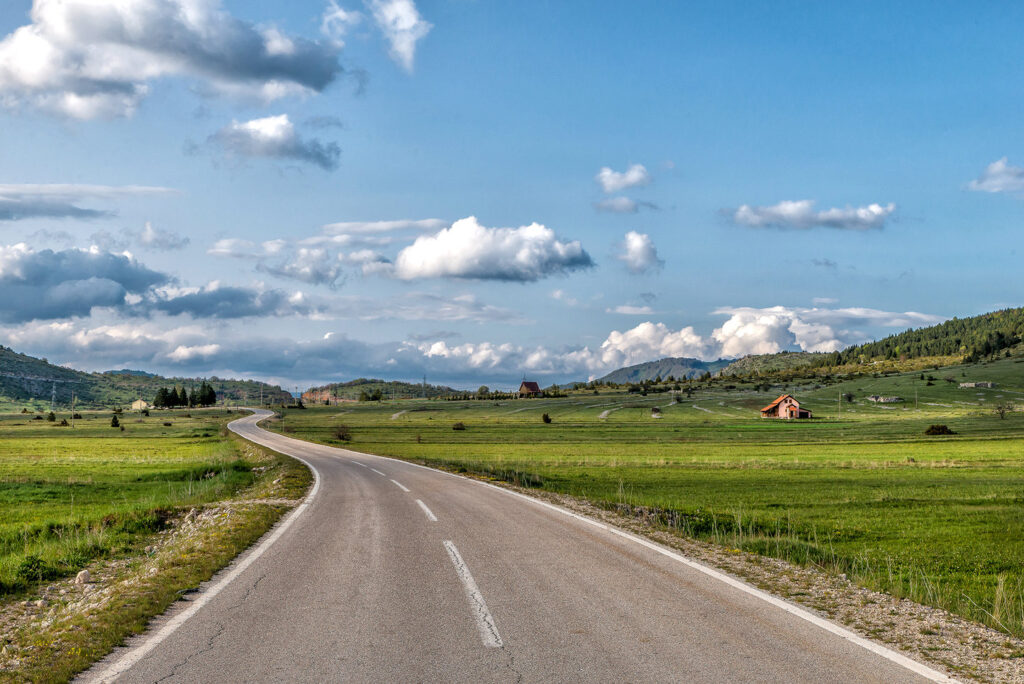 Arriving at Risovac from the direction of Jablanica, the first signpost you will see is the signpost for Čvrsnica, ie the road to the mountain lodge "Vilinac", which is located at about 1900 meters above sea level. The lodge can be reached from Vitlenica by a three-hour hike through Čvrsnica.

Only an hour's walk from the mountain lodge is the most famous and most characteristic part of Čvrsnica - Hajdučka vrata.

After the signpost for Vilinac on Risovac and near the Catholic cemetery and chapel there is a necropolis with several stećak tombstones that are very well preserved. 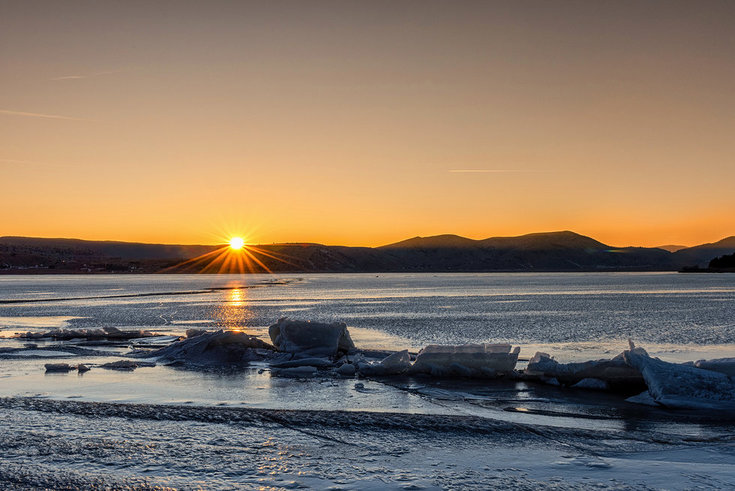 The most beautiful necropolis in the park itself is the necropolis of stećak tombstones - Dugo Polje, which was declared a UNESCO World Heritage Site in 2016. The necropolis is located in the municipality of Jablanica, on the way to Kedžara and Ramsko Lake.

The stećak tombstones have been preserved for a long time and are one of the most important cultural sights in Blidinje Nature Park.

In the nature park itself, there are around 150 stećak tombstones in various locations, most of them in Dugo Polje. Stećak tombstones are exactly what I like to visit and photograph oftentimes, so this is what I’d recommend you to visit when visiting the park for the first time. 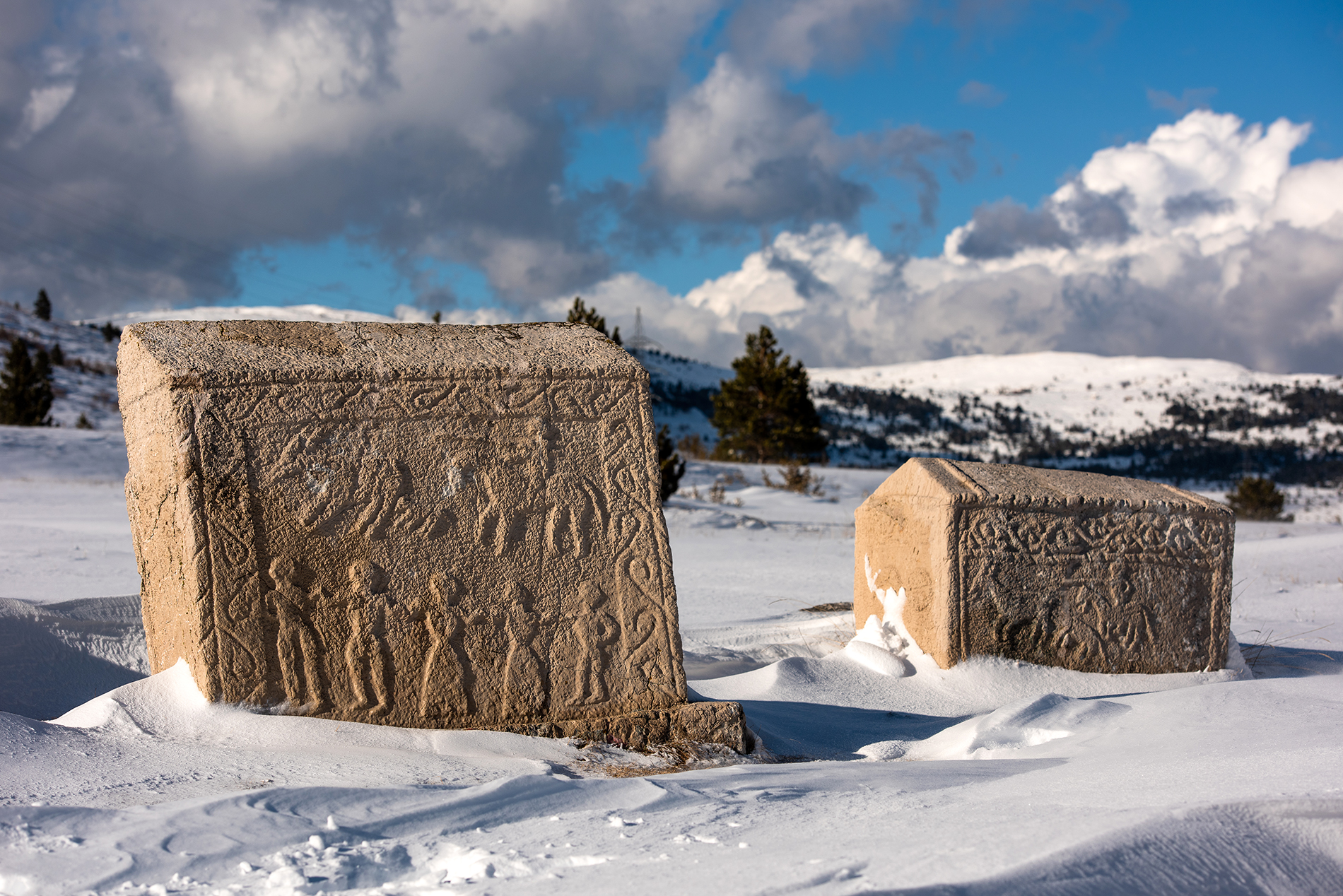 In late spring and early summer, the Blidinje Nature Park gets its most beautiful look and shine. The park turns into the most beautiful colorful mantle you can imagine. No matter which direction you take to Blidinje, you will be greeted by fields of various flowers and medicinal herbs for which this park is widely known. 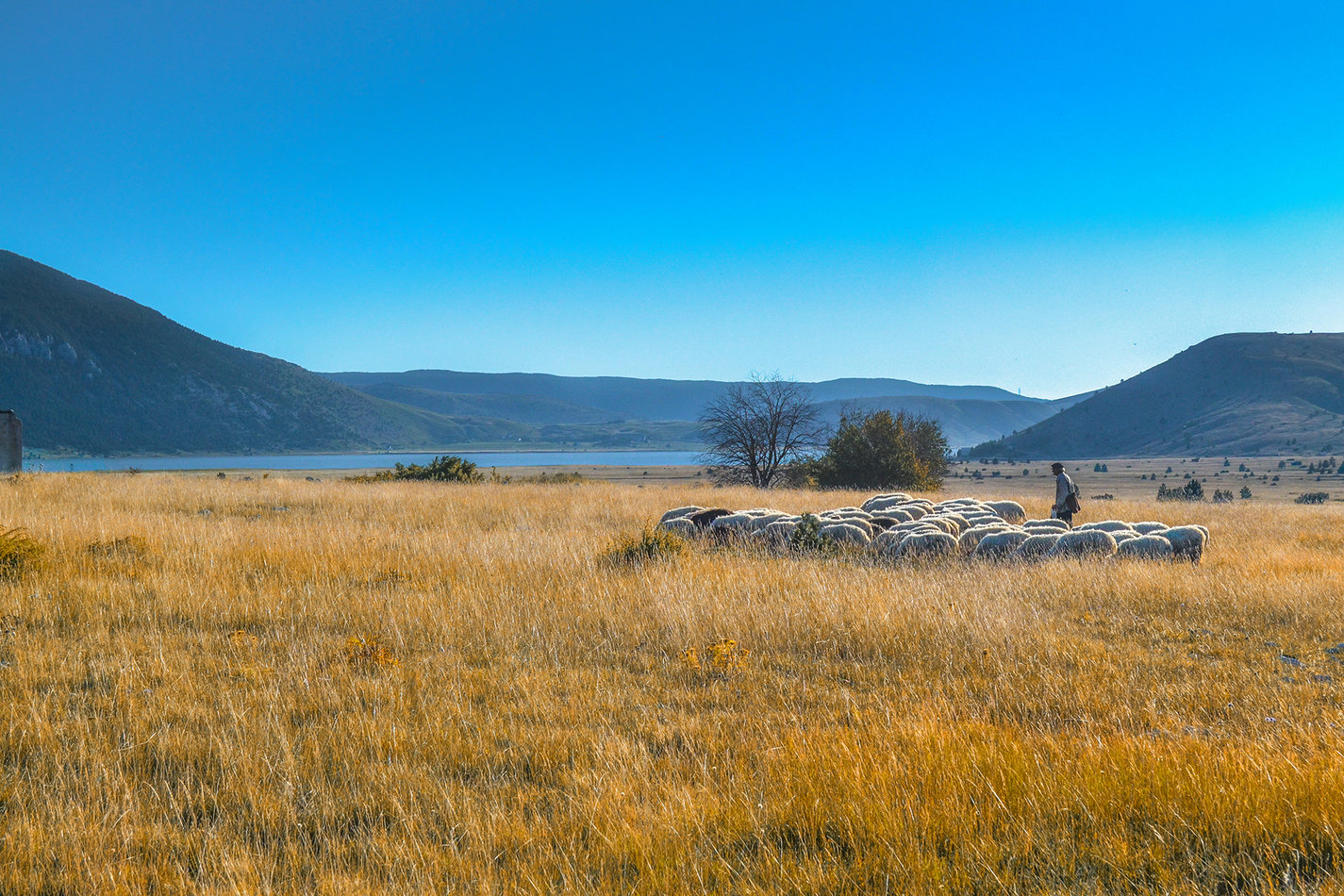 On the surrounding mountains in the Blidinje Nature Park there are over 300 km of mountain trails and roads which lead through untouched nature, so walking and hiking in any part of the park is a unique and beautiful experience.

At the very end of Dugo Polje there is a pearl of the entire park - "Blidinjsko Lake", after which the park itself was named. Blidinjsko Lake is also the largest mountain lake in Bosnia and Herzegovina and its surface varies from 2 to 5 kilometers depending on the time of year and the inflow of water from the surrounding mountains. Otherwise, the lake is very shallow and its average depth is less than one meter, and according to some research, it was formed at the end of the 19th century, when cattlemen blocked the abysses in the lowest part of Dugi polje.

In the winter, the lake completely freezes and becomes an attraction for many visitors and nature lovers. Winters in the park are very long, cold and with a lot of snow. 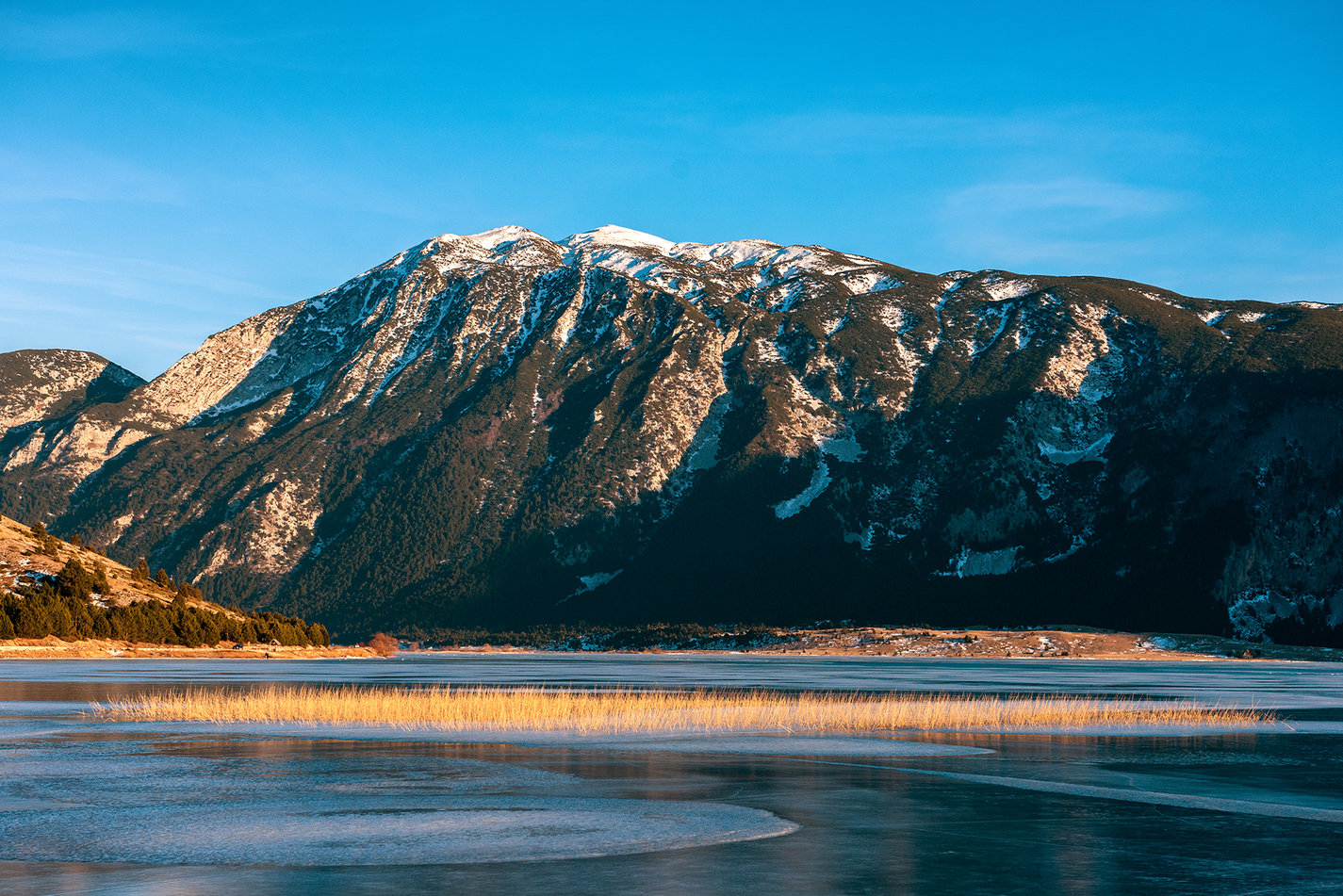 In the park, there is the Sports and Recreation Center Risovac, which has approximately 1,000 meters of groomed ski trails with ski lifts for all ages.

Blidinje Park is characterized by two types of climate. The lower parts of Čvsrnica, Čabulja, and Vrana have a Mediterranean climate, while the northern slopes of the mountains are influenced by the continental climate. 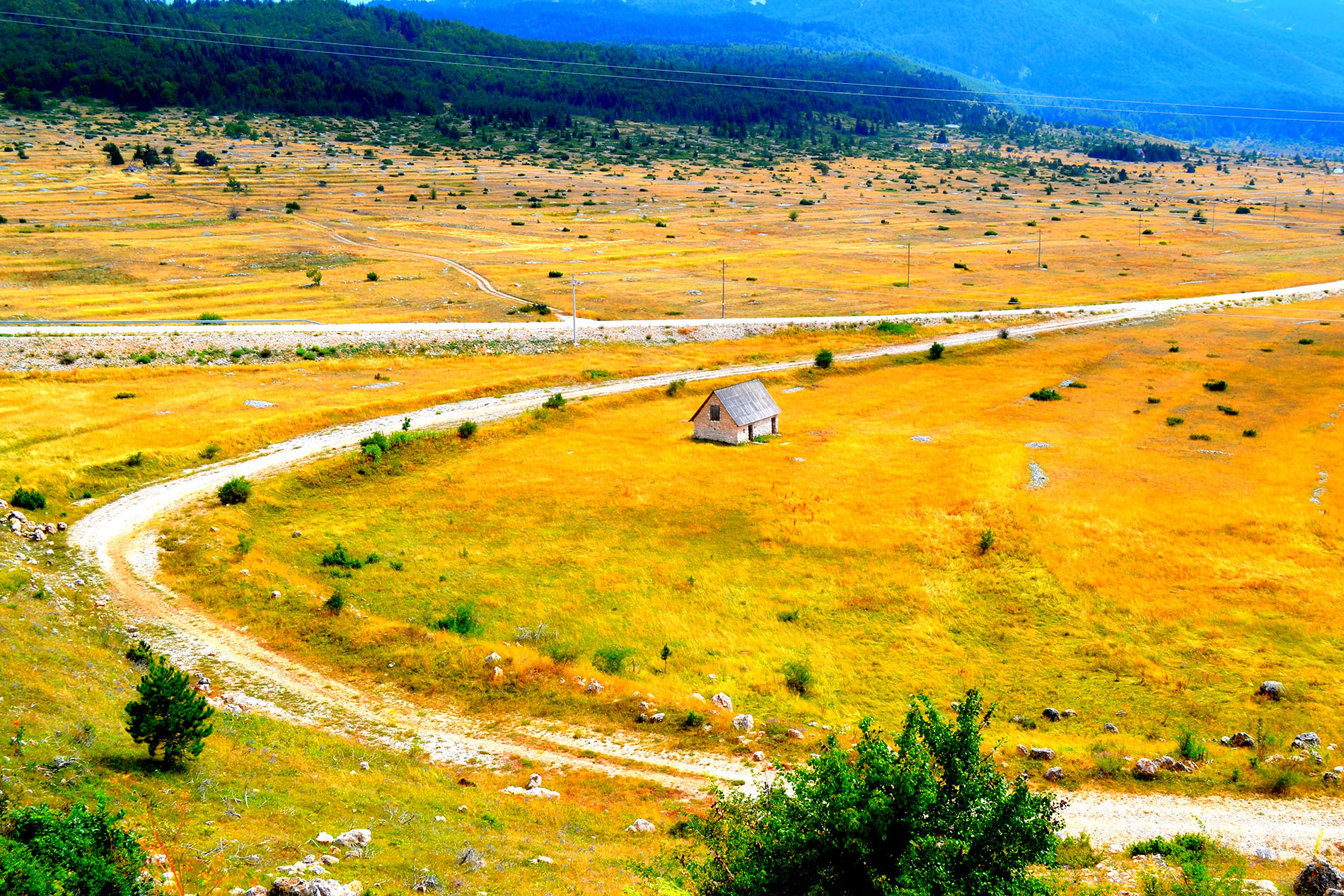